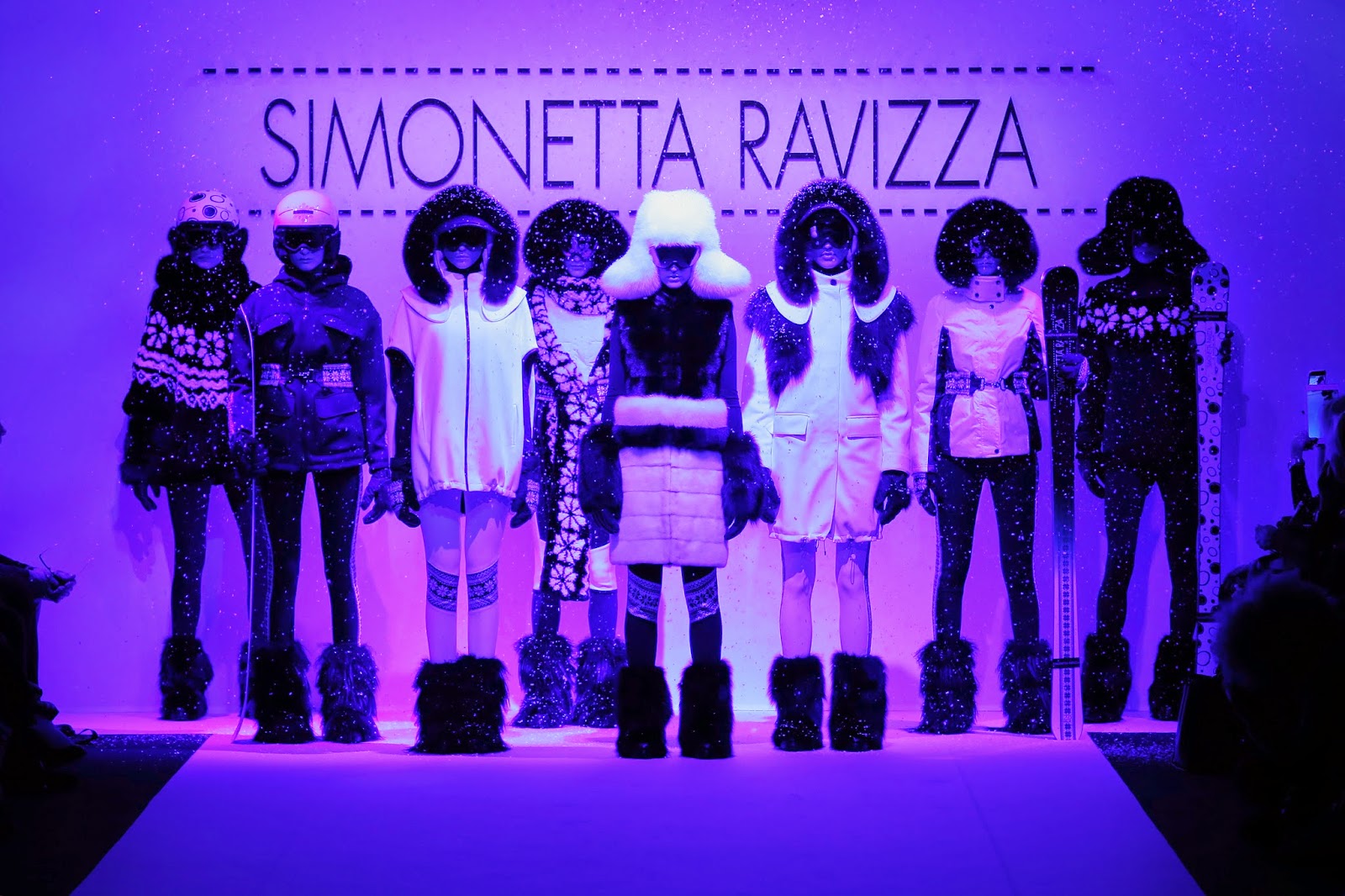 Good Morning!
Today I will make a short story (I’ll try not to be too verbose) but detailed (indeed very detailed) of my Milan Fashion Week.
The fashion week was held a little time ago, but it is never too late to share this experience for me was unforgettable.

Simonetta Ravizza got me spellbound with its skier woman, sporty yet super glam and stylish.
Avant-garde and tradition, punk and rock are mixed perfectly, creating a collection (and atmosphere) almost unreal: I’m talking about the parade of Liborio took place in the Museum of Science. A world unusual and extreme one imagined by Liborio did parades both actresses or models that artists who have had a dominant role in his life and in his career.

Angelo Marani was inspired by a poster of a film club abou celebrity legs. The idea of adding value on legs and also on other women details is emphasized by internal padding: super push up the breasts and in the B side but not only, parade skirts specially designed to be rounded behind and flatter front.
The collection of Vivetta reflects the style of  Marianne Faithfull, iconic Rolling Stones groupie: mini dresses, skirts with large ruffles in bright patterns and cigarette pants that leave the ankle discovery. Welcome to the decorations on fur coats artfully constructed and optical motifs and lines, large to the point of mentioning that the sixties were years of achievements not to be forgotten.
Alessia 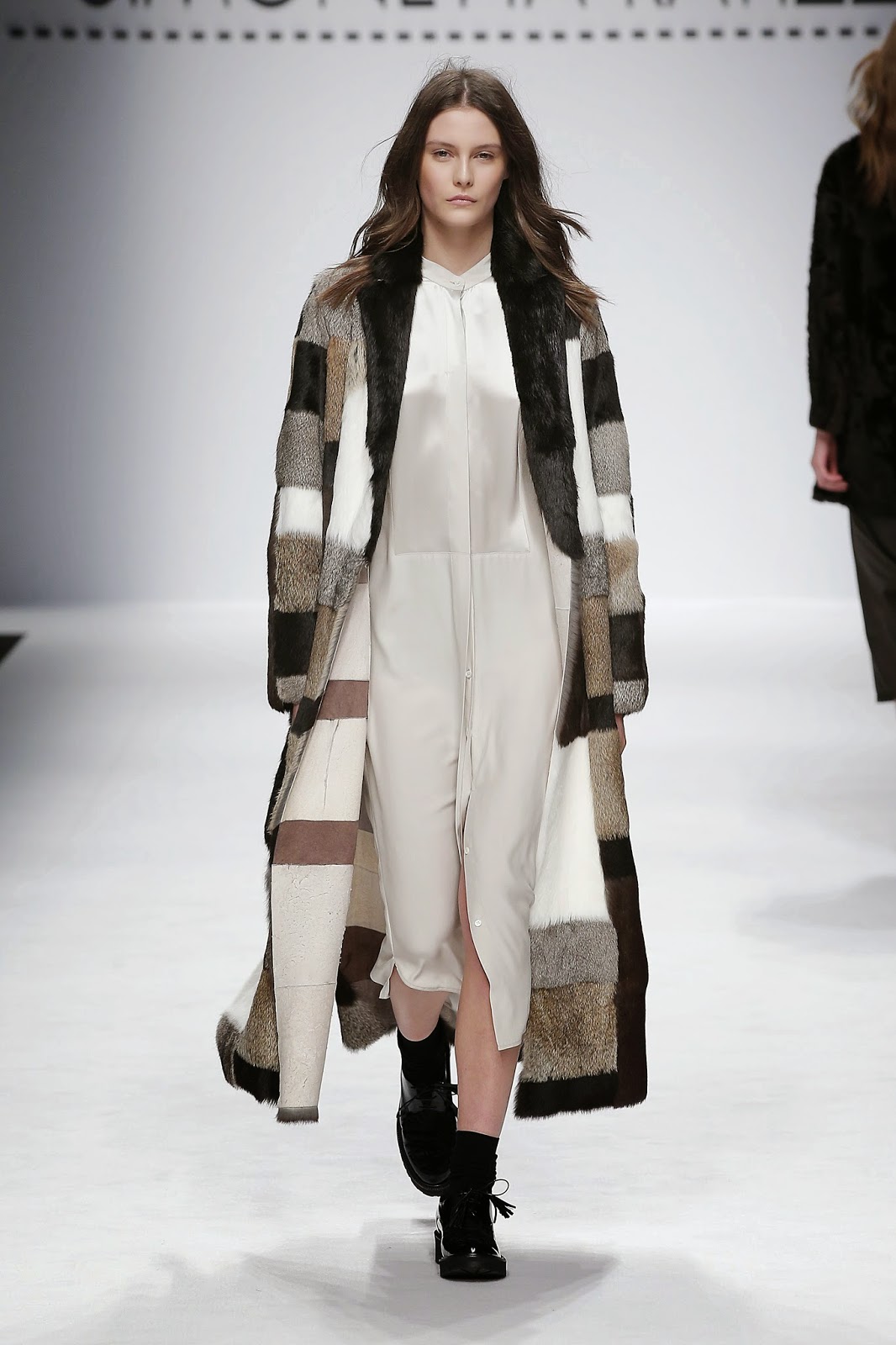 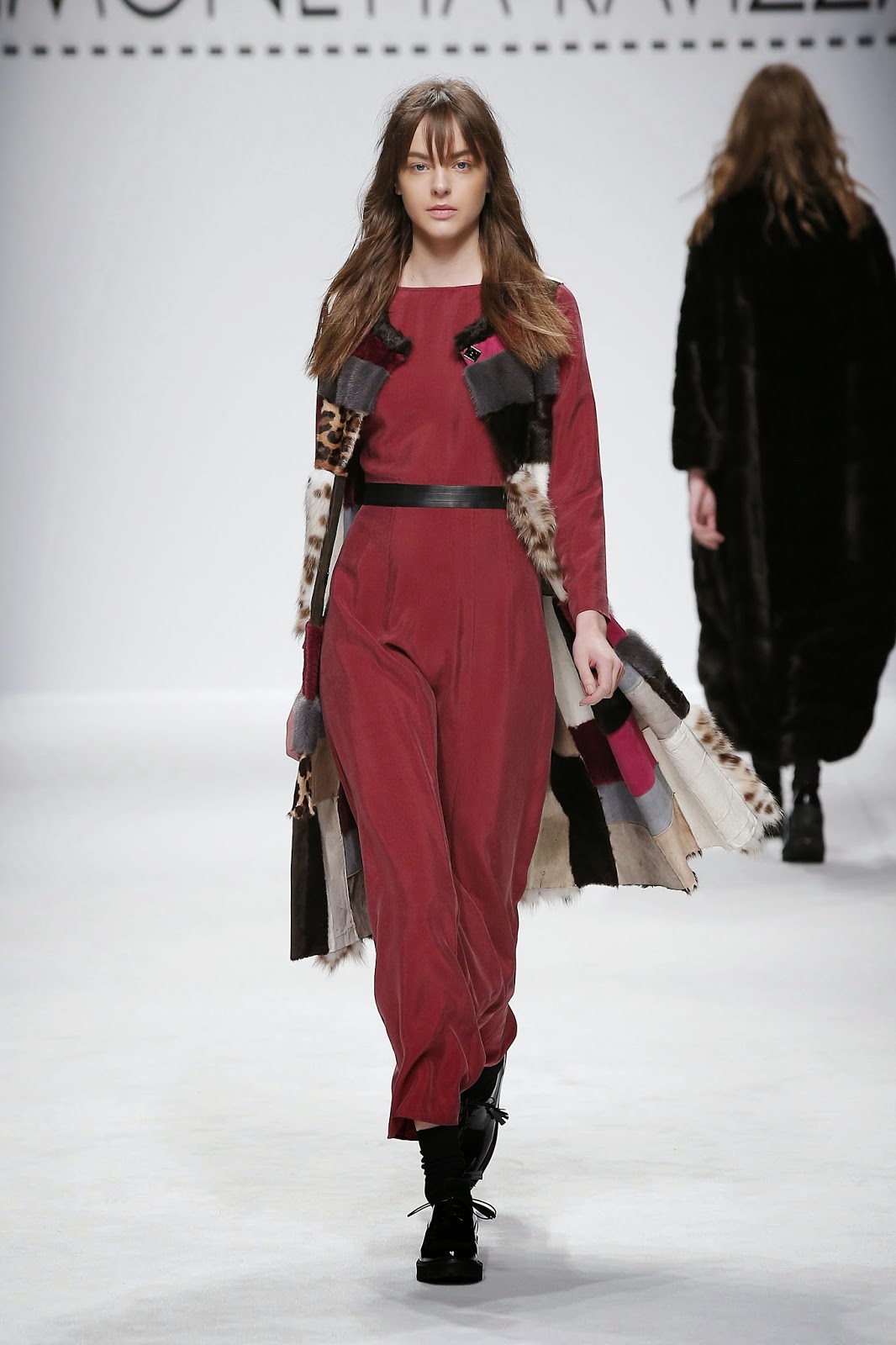 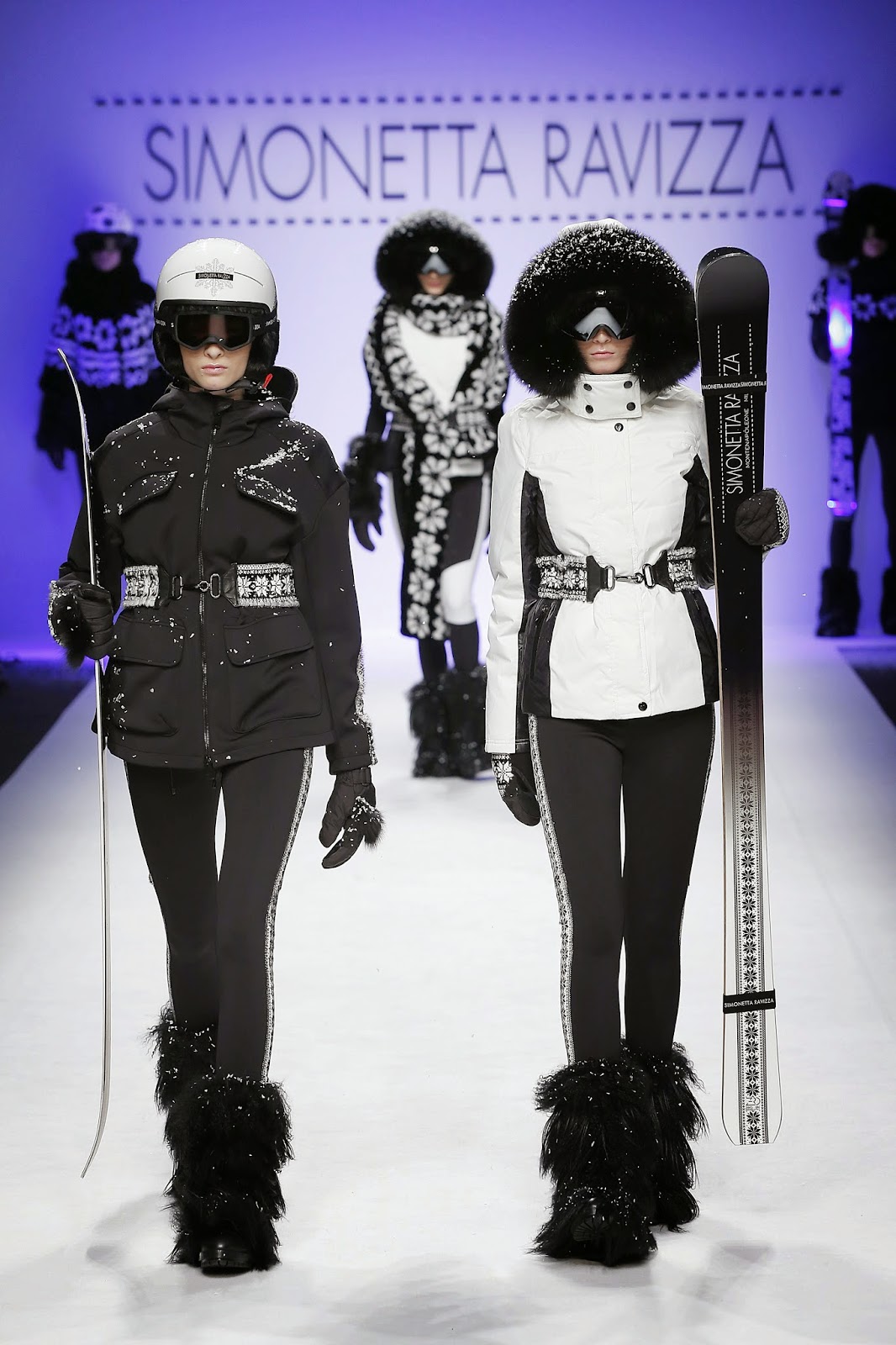 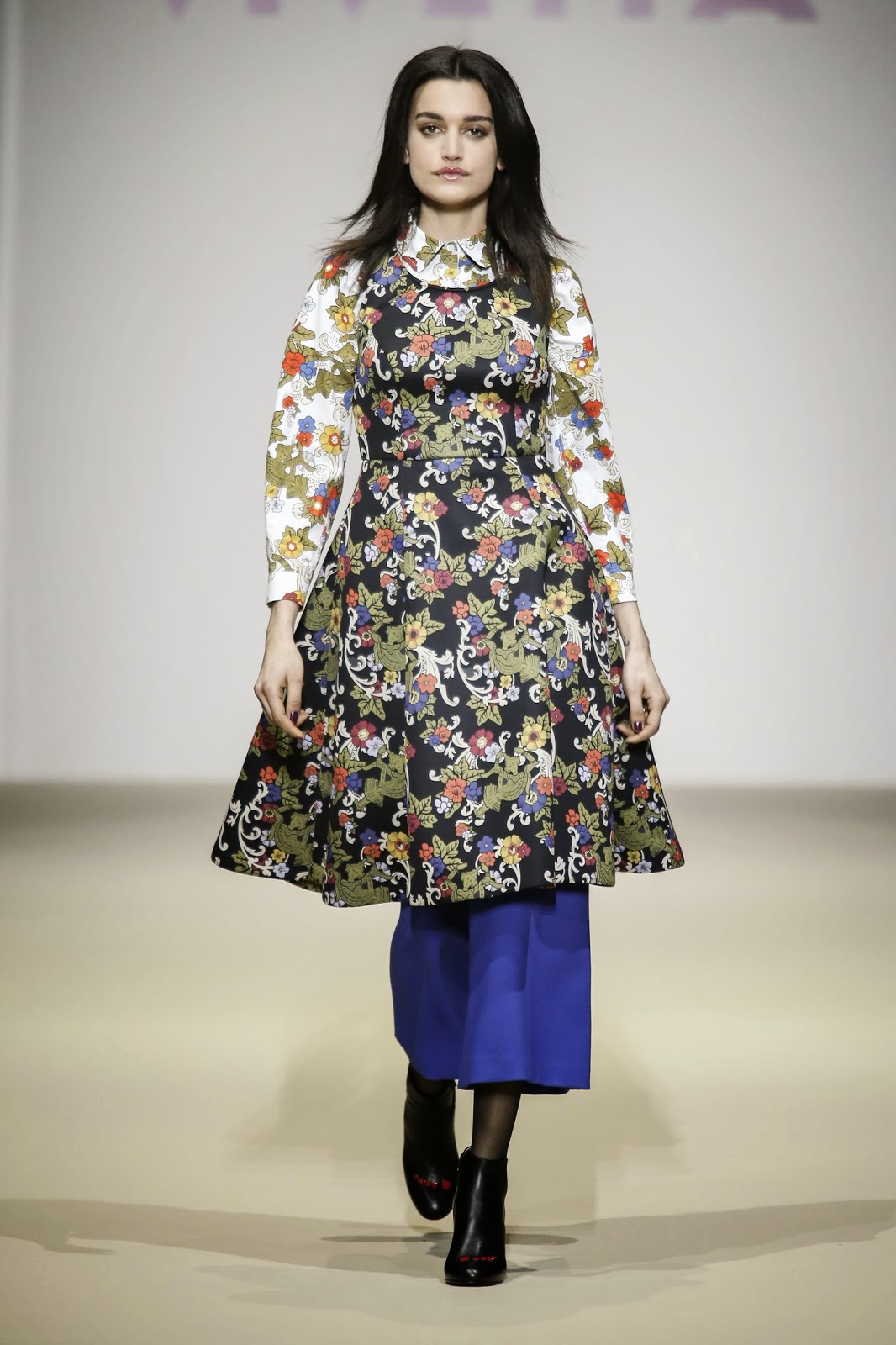 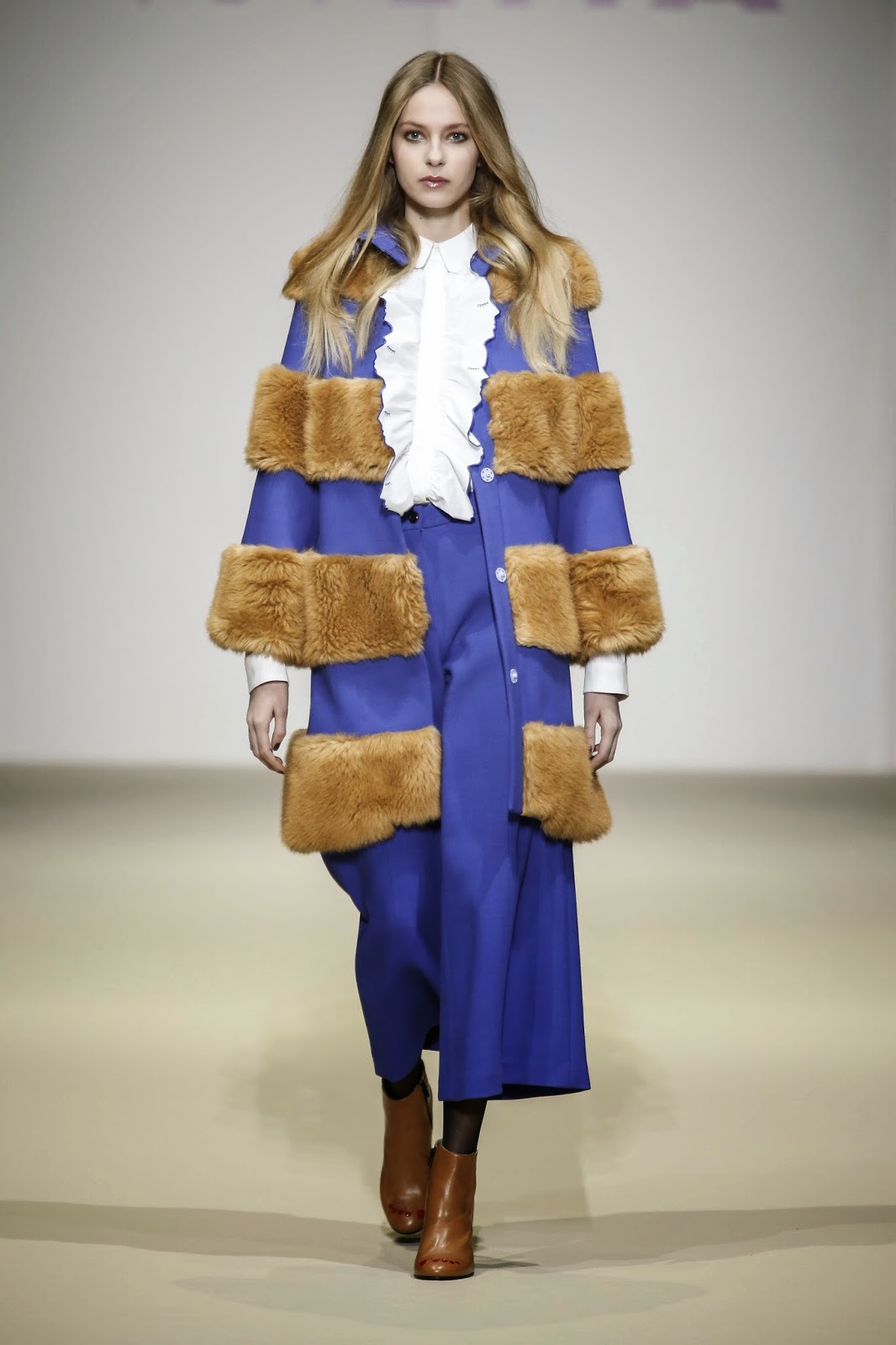 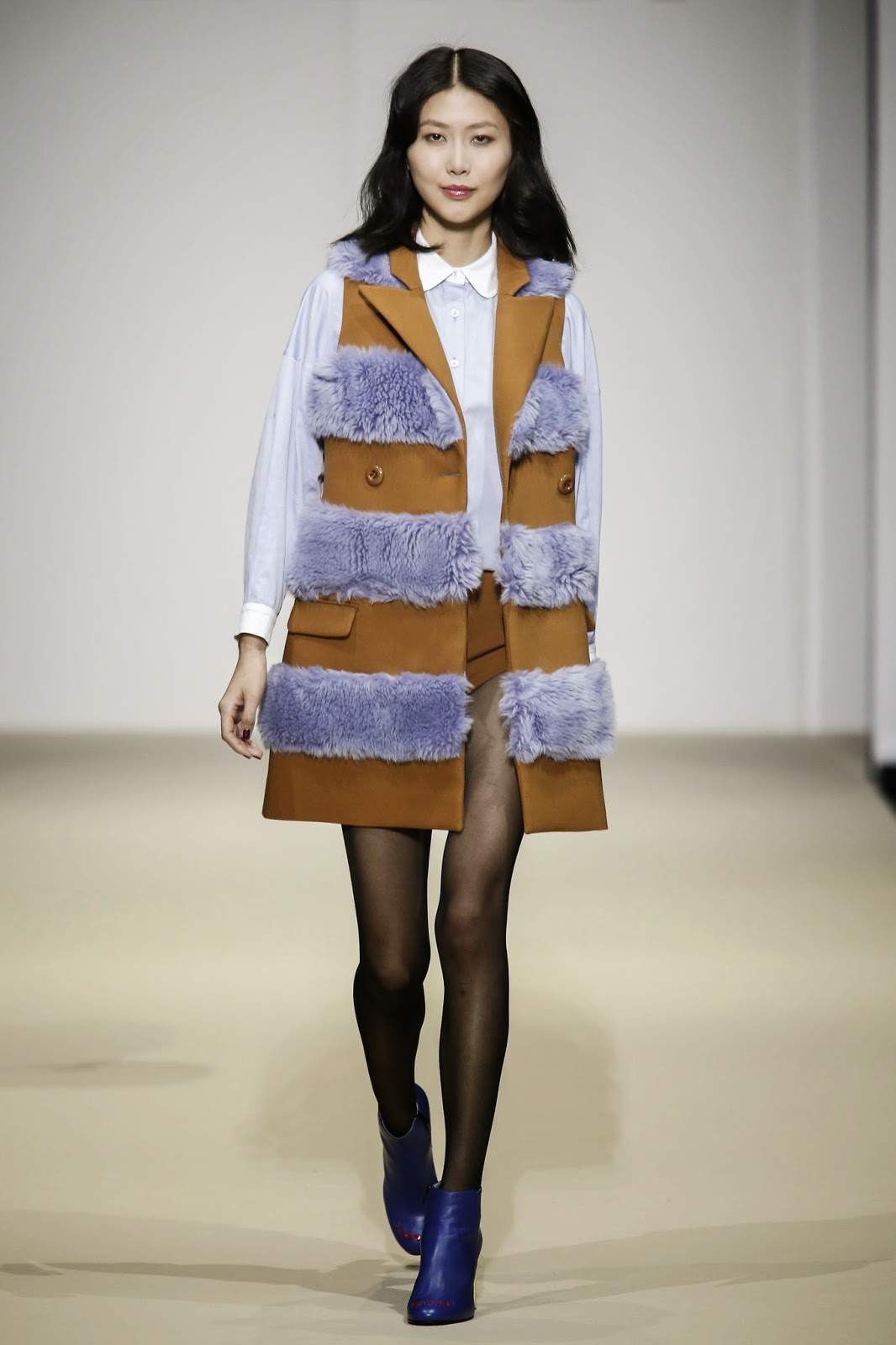 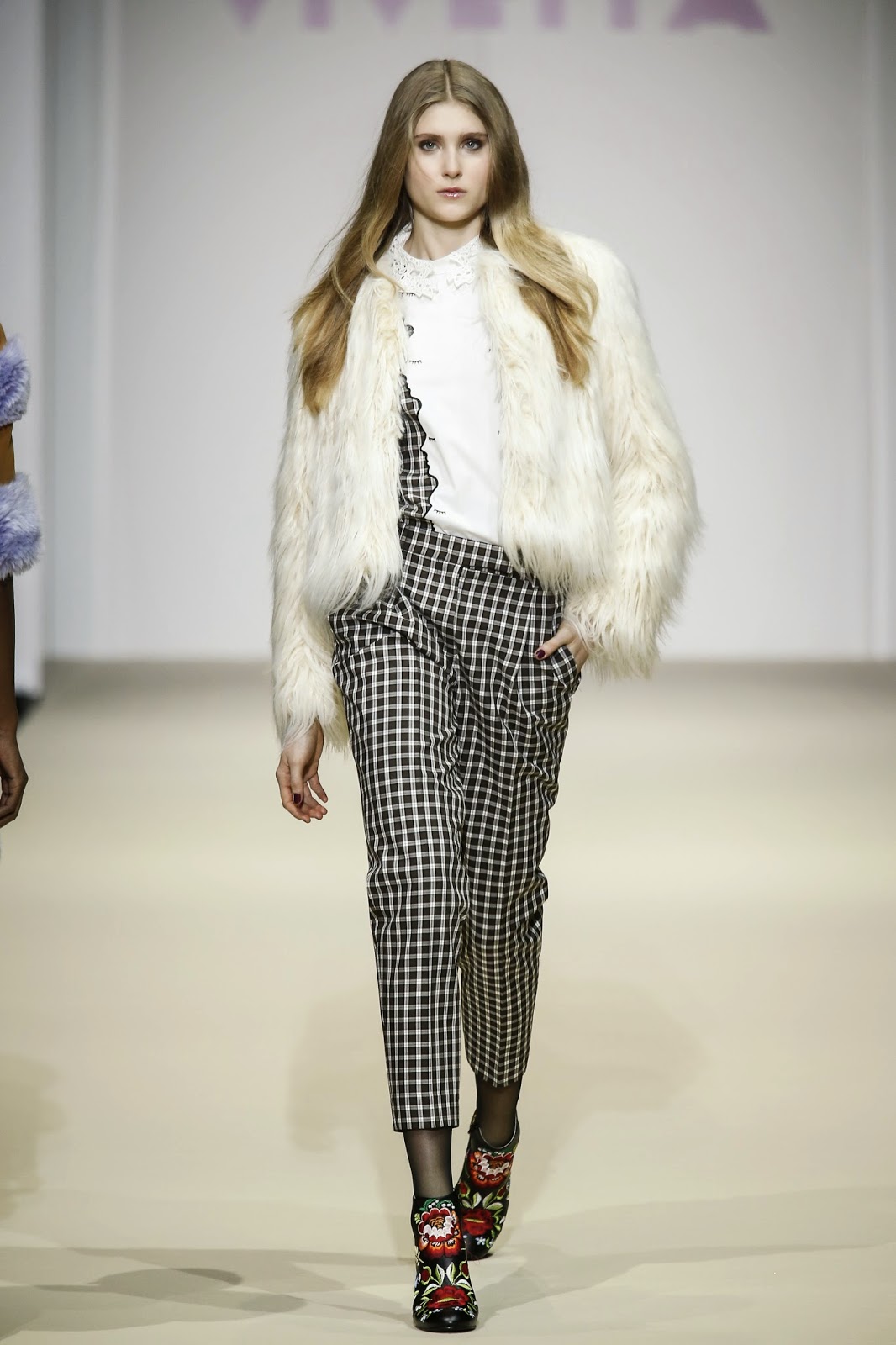 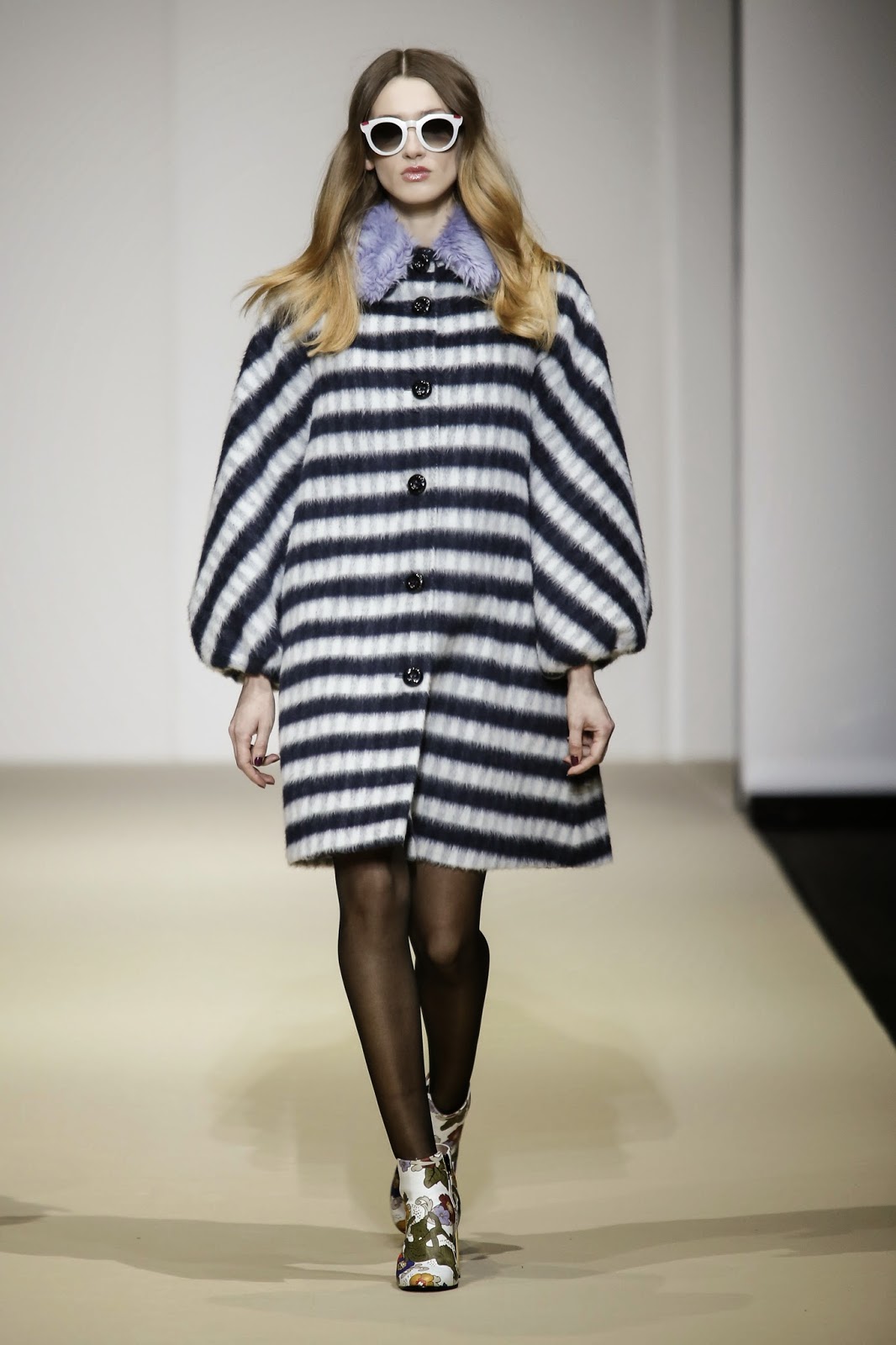 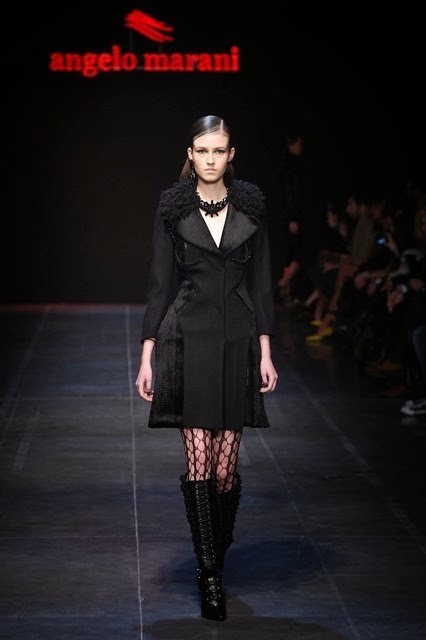 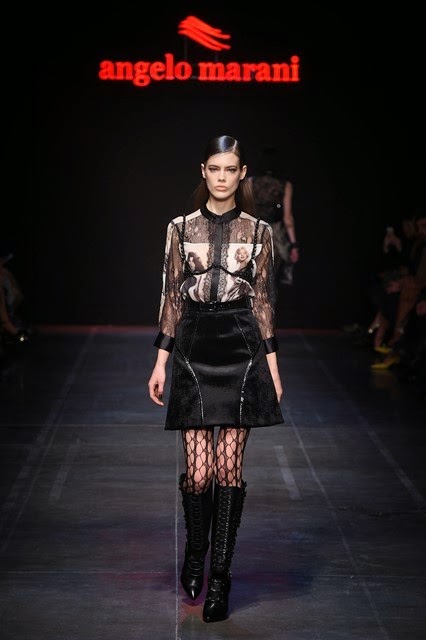 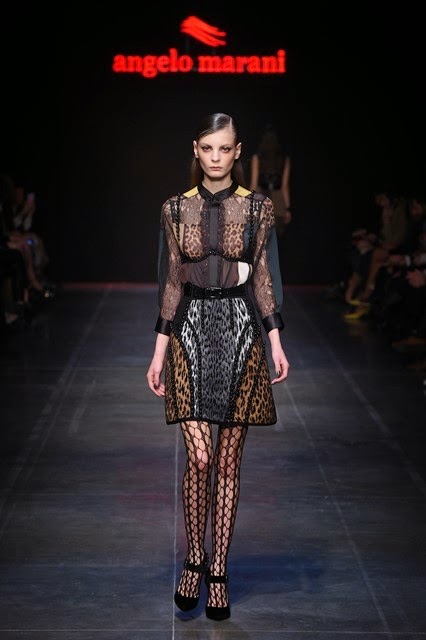 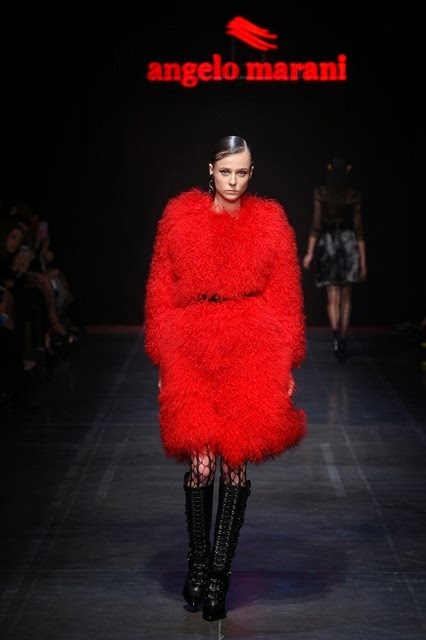